Sarah Gazala Candidate for US Senate.

Having been in Cairo during the terrorist attacks in the 1990’s, Sarah has experienced the tragedy of war. Her father and one of her cousins was in Kuwait when the first Gulf War broke out. Her father was lost to the violence. She is a staunch proponent and advocate for veterans.


Victoria Seaman brings more than 25 years of experience as a job creator, longtime community advocate, and state legislator into her campaign for Congress.

In 2014, Victoria became the first Republican Latina elected to the Nevada Legislature in state history. She represented Assembly District 34, served as Assistant Majority Whip and was the Vice Chair of the Commerce and Labor Committee. Victoria passed several instrumental bills including one that protected homeowners against squatters and another that increased safeguards against guardianship abuse.
Posted by SCS Conservatives Club at 6:00 PM 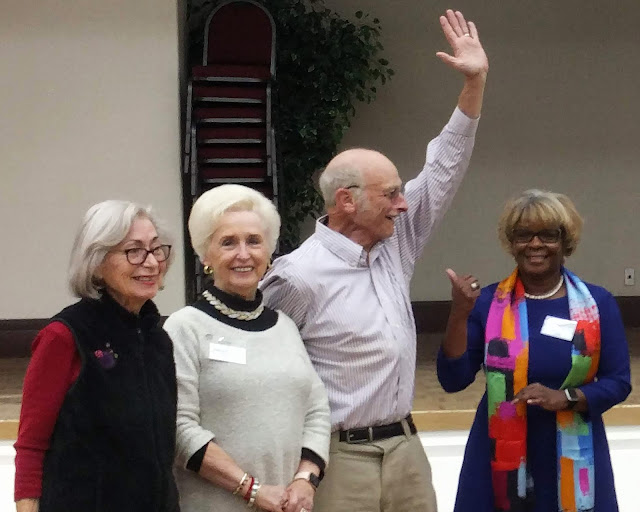 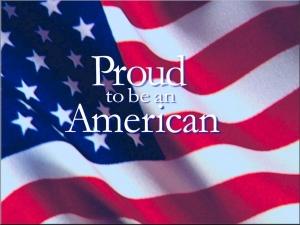