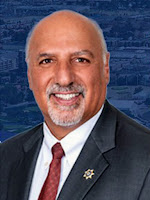 First elected in 2009, he won a third and final term in the primary election on April 4, 2017. He is not eligible to run for re-election again in 2021 due to term limits. Prior to his re-election to the city council in 2017, Anthony was a 2015 candidate for mayor of Las Vegas. 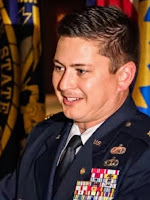 Posted by SCS Conservatives Club at 8:30 AM 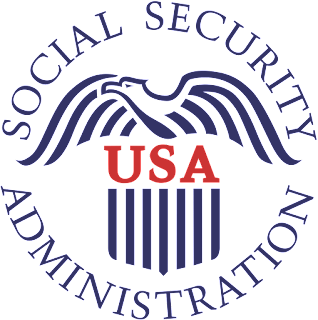 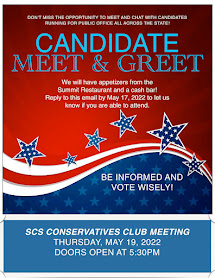