The Sun City Conservatives Club was founded in 2009 when Bob and Sandy Lampert decided that political Conservatives in Sun City needed an organization where they could interact with elected officials, and each other, to stay informed on community issues. And to make their voices part of the community discourse.

Thanks to strong leadership and growing membership, the Conservatives Club has become an important stop for political incumbents and candidates for local, state and national offices. Guest speakers have included State Legislators, a U.S. Senator, a U.S. Congressman, talk show hosts and journalists. The Club has even hosted candidate fairs.

Club members are astute and interested. Our monthly meetings often include guest speakers who usually choose to interact with the audience in town-hall fashion. It’s an excellent venue for community dialogue. And we have Club programs for making our opinions known to elected officials both in Carson City and in Washington. Our voices are heard.

We invite all Sun City residents to attend one of our meetings. If you like what you find, the annual dues of $10 will prove to be a wise investment.

“The purpose of the Club shall be to discuss and educate members about current conservative
issues. The Club exists to benefit its members . . .”
We believe the following are the Conservative issues that unite us:


We believe that Club members will benefit from being provided information, and tools, with which
to participate in the public debate on Conservative issues. And will benefit from opportunities to
further their Conservative principles through individual or group action.
The Club serves as a venue for such discourse and organizing action. And as a reminder that
Government answers to WE THE PEOPLE!

The Conservatives Club uses MailChimp to communicate with our members and the public. If you would like to be included on our email list, please subscribe below.

Email ThisBlogThis!Share to TwitterShare to FacebookShare to Pinterest
Home

President Brenda Flank WOW…what a way to start 2021. There's not a lot I can say about the uncertainty of our President and our country&... 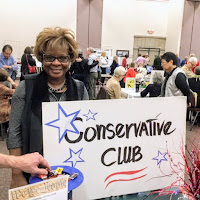 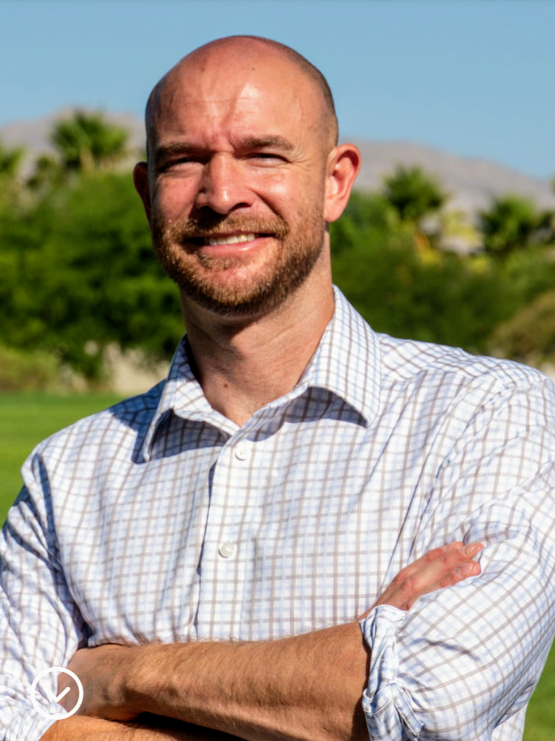