William "Bill" Kephart is a Clark County District Court Judge in Department 19. He is running for re-election to serve his third term. Judge Kephart has worked in the justice system for over three decades, including a prosecutor in the DA’s office, and both a Justice and District court judge in Clark County. He was first elected in 2010, and then won a six-year term in 2014. Since winning the election in 2010, Bill has continued to add value to each role he has taken in the legal community. As a Judge in Justice Court, he was instrumental in the development and implementation of the Veteran’s Court. Since taking the district court bench, he has presided over approximately 19,500 hearings and over his career, has had close to 300 jury trials.

Judge Kephart is a lifelong resident of Clark County. He graduated from Basic High School in 1979. He attended the University of Nevada Las Vegas, receiving a Bachelor degree in criminal justice. He later attended Cleveland-Marshall College of Law, earning his Juris Doctorate in May 1988. He began his career as a Deputy City Attorney in Las Vegas, and later became a Deputy District Attorney in 1990. He is a member of the Nevada Bar, Clark County Bar and American Bar Associations, the National District Attorney's Association, the Stop DUI Organization, and former member of the Clark County Prosecutors Association.

Bill's wife of thirty-one years, Tina, is also a lifetime resident of Southern Nevada. Together, they have raised two children, have three grandchildren, with another grandchild on the way.

Evan Sayet has enjoyed the most eclectic of careers. After more than two decades as a stand-up comedian, screenwriter and documentary producer, Evan re-examined his politics and joined the war on the right side. Since then, his lectures to the Heritage Foundation have become legendary, his books (including The KinderGarden of Eden: How The Modern Liberal Thinks) have become bestsellers and his articles for outlets such as Townhall and David Horowitz's Front Page magazines record-breaking.
Evan advised the presidential campaign of Ted Cruz, wrote the infamous "Al Smith dinner" speech for then-candidate Trump as well as the Gridiron dinner speech for now President Trump.

Rush Limbaugh, Sebastian Gorka, Larry Elder and Dennis Prager all use the same one word to describe Evan, "brilliant," and his latest talk, The Heirs to Hitler is his most compelling and important talk yet. Look for its release in book form in the early spring.
Posted by SCS Conservatives Club at 6:30 PM 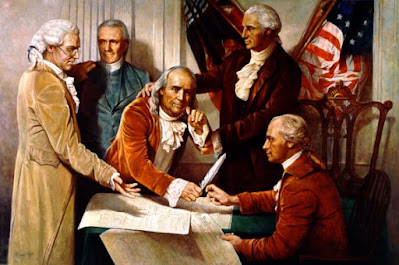 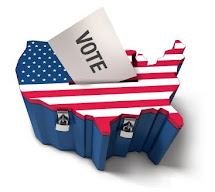