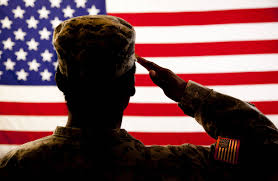 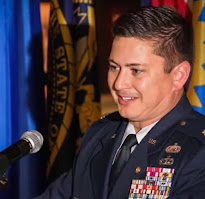 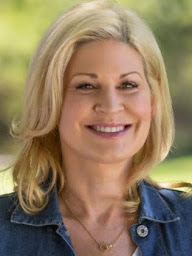 April Becker is a true Nevada success story. As a working mom with young children, April put herself through college and law school at UNLV. April is the owner of April Becker & Associates law firm and is a top-rated litigator and real estate attorney in Las Vegas. 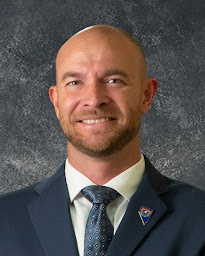 Andy is the President of Nevada Policy Research Institute (NPRI), a conservative think tank.
A graduate of Boston University’s College of Communications with a Bachelor’s in journalism, Andy worked several years as a sports writer for Fox Sports and MLB.COM.
In 2005 Andy entered politics and worked on campaigns for two years, first in New Jersey, then in Nevada.
In 2007 Andy joined NPRI as its communications director, became a vice president in 2008, and currently serves as the fourth president in NPRI’s history.
For a list of some of Andy’s reports while at NPRI please see http://www.npri.org/scholars/detail/andy-matthews-4